The temperature in the Nordic countries is rising. Red foxes are abandoning their southern hunting grounds to move north towards an inevitable competition with the arctic foxes. The population of lemmings change drastically in size from year to year, from many thousands to just a couple of hundreds and back again. A little bigger than a cat, a little smaller than a red fox, the arctic fox is hunted by both birds of prey and bigger predators – and among them even red foxes.

In 2014 the number of arctic foxes in Sweden was no more than about two hundred.

Some foxes spend their whole lives alone as the chance of encountering other arctic foxes constantly gets diminished.

Installations documented from an exhibition in Galleri Monitor in Gothenburg (2016), in the slider at the bottom of the page. 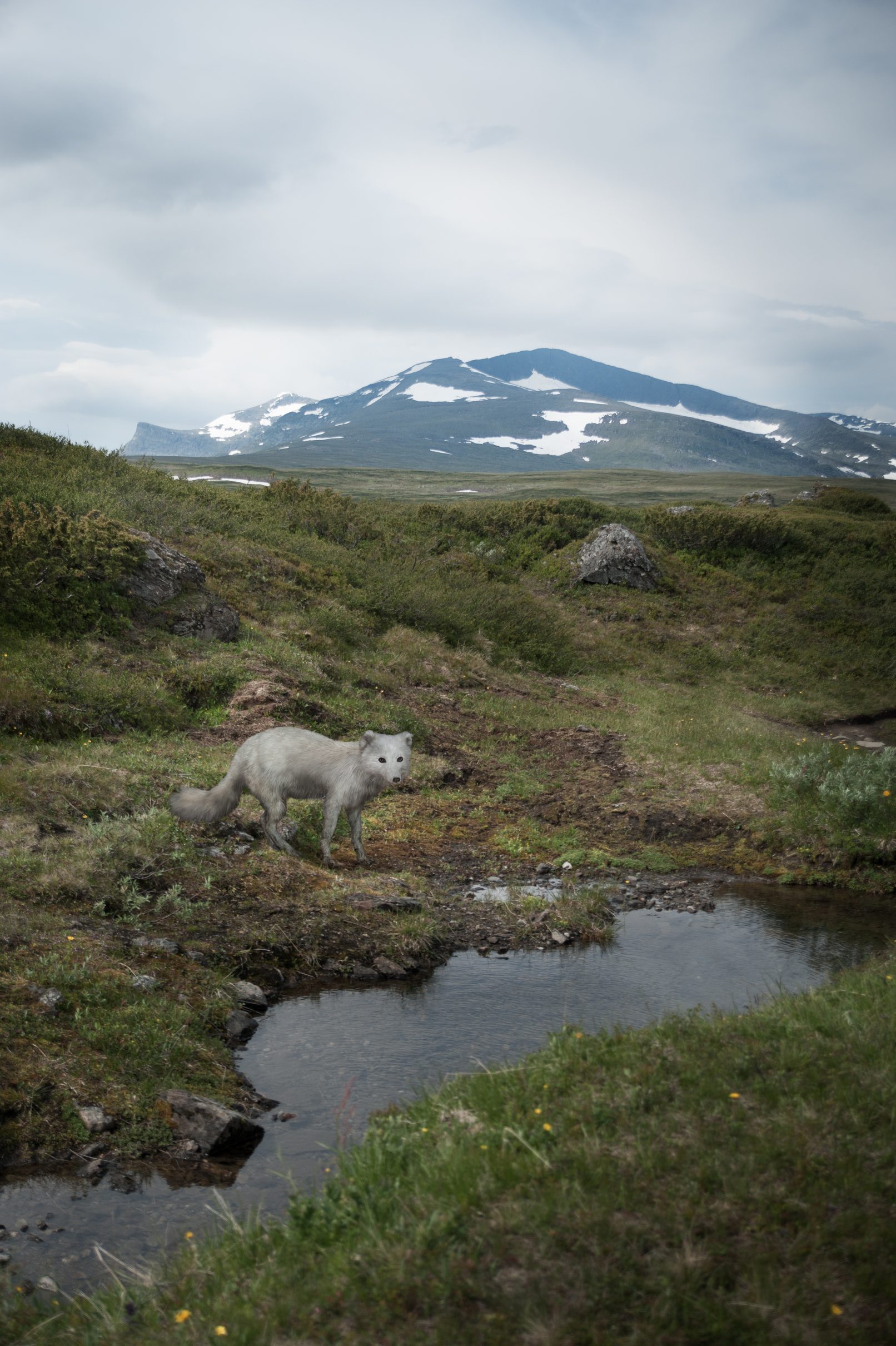 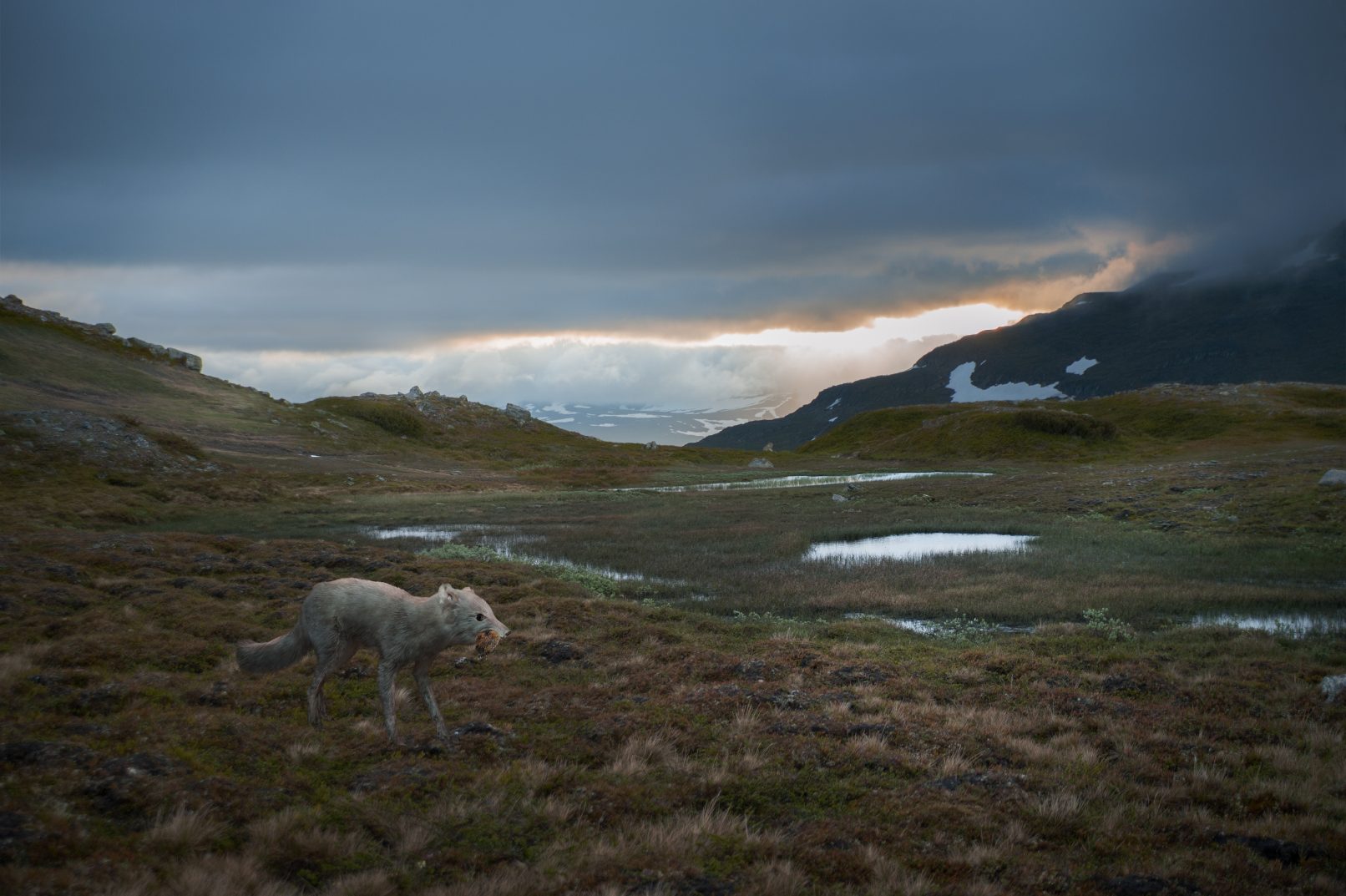 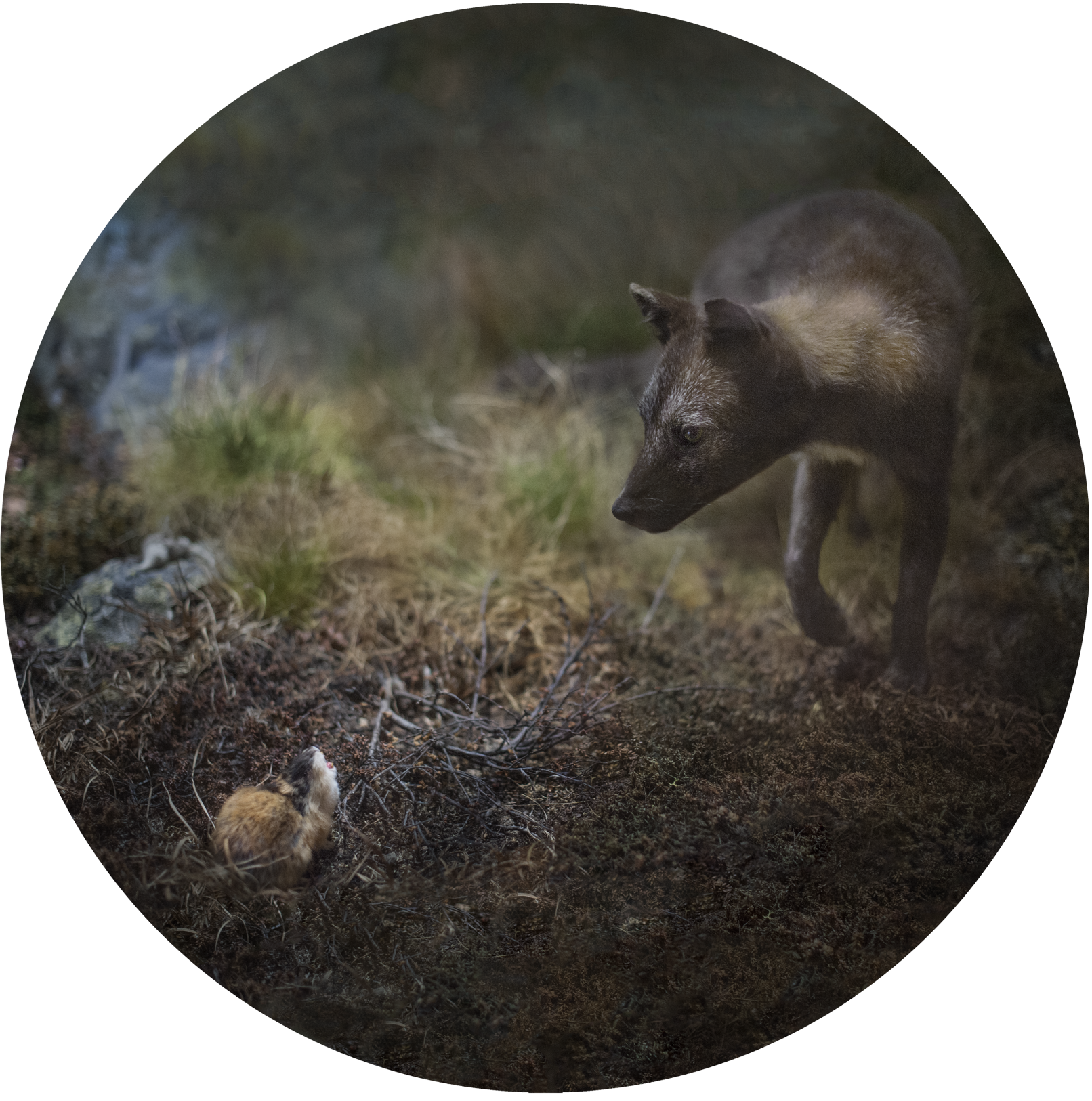 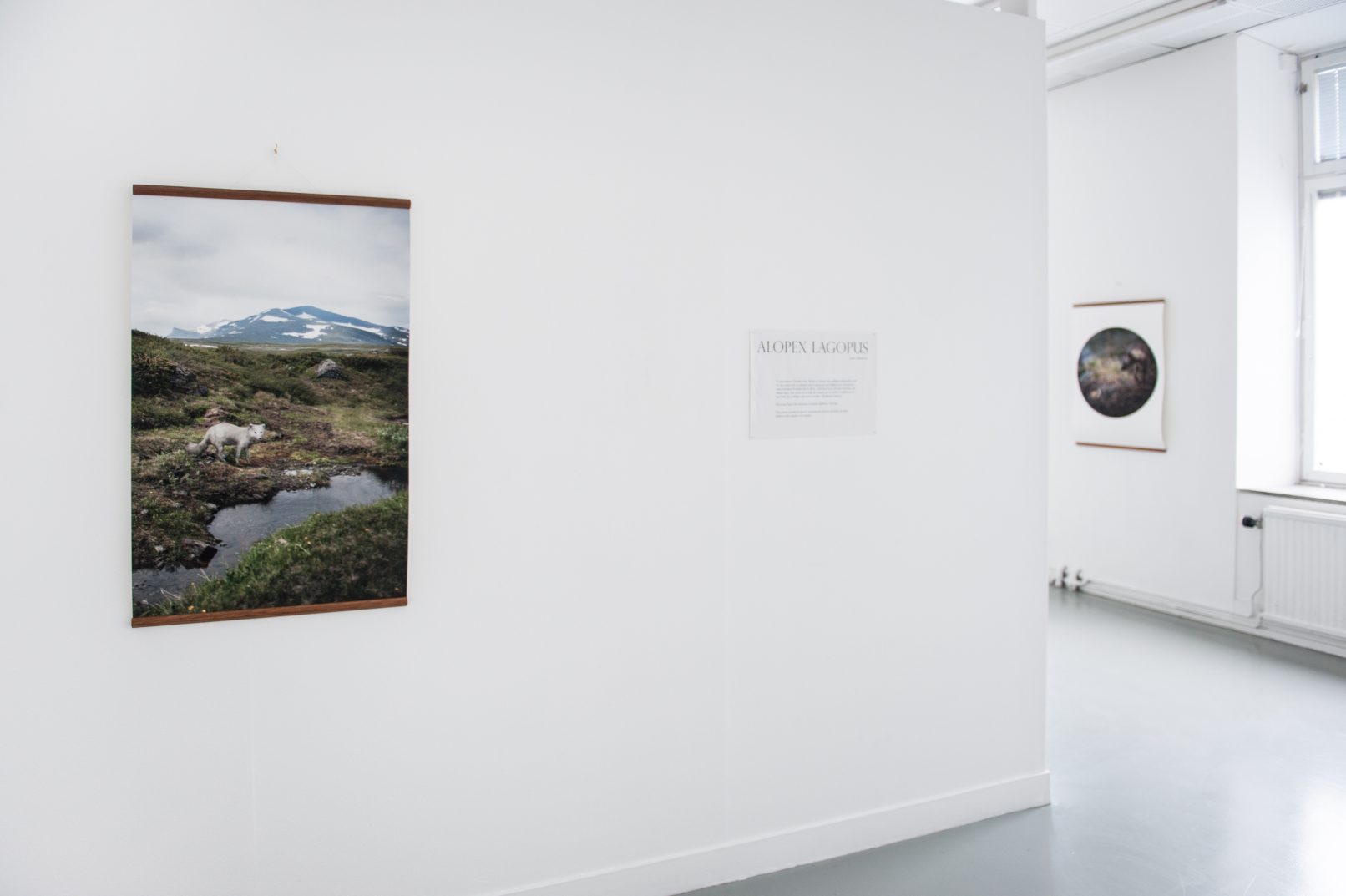 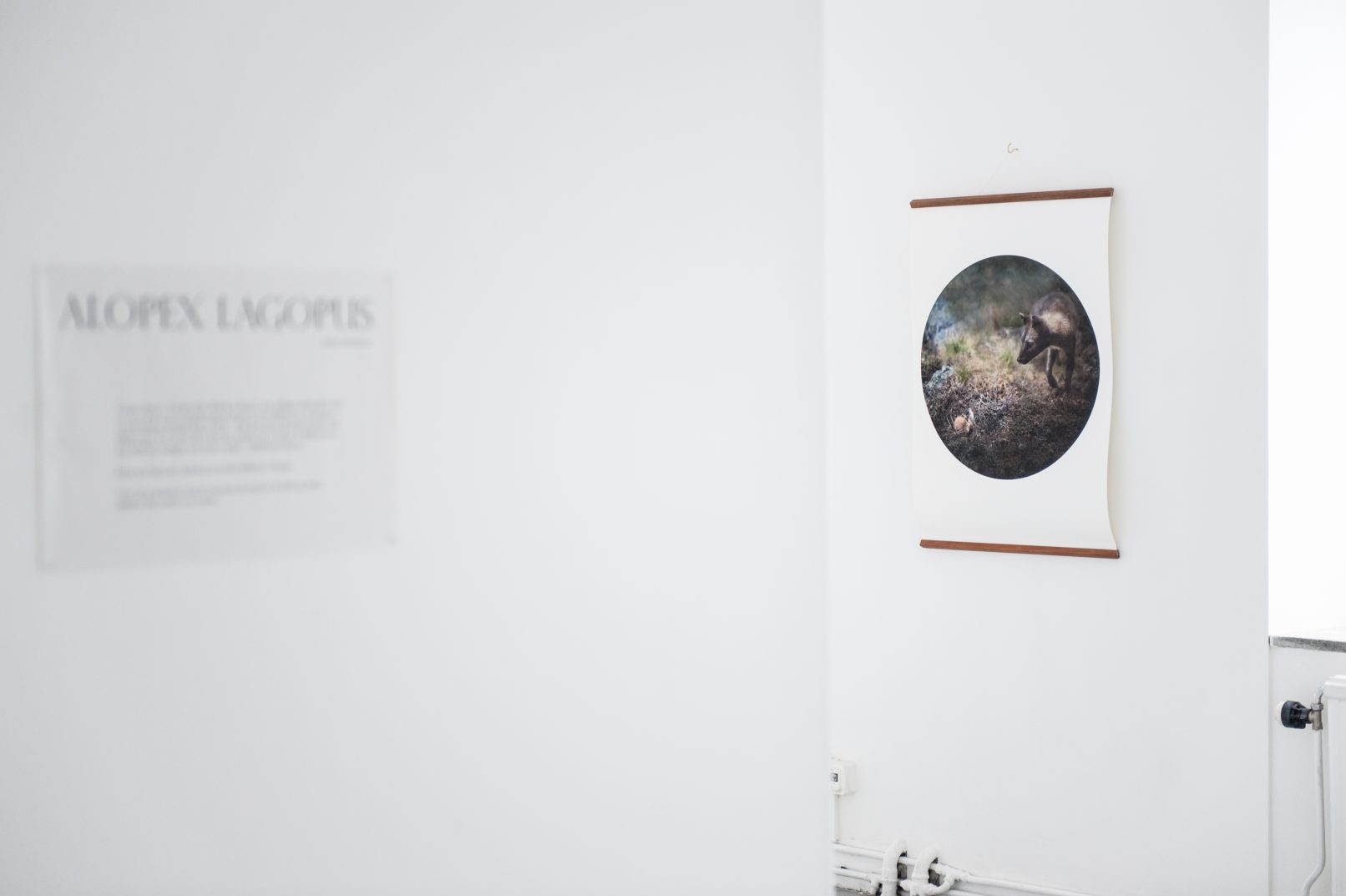 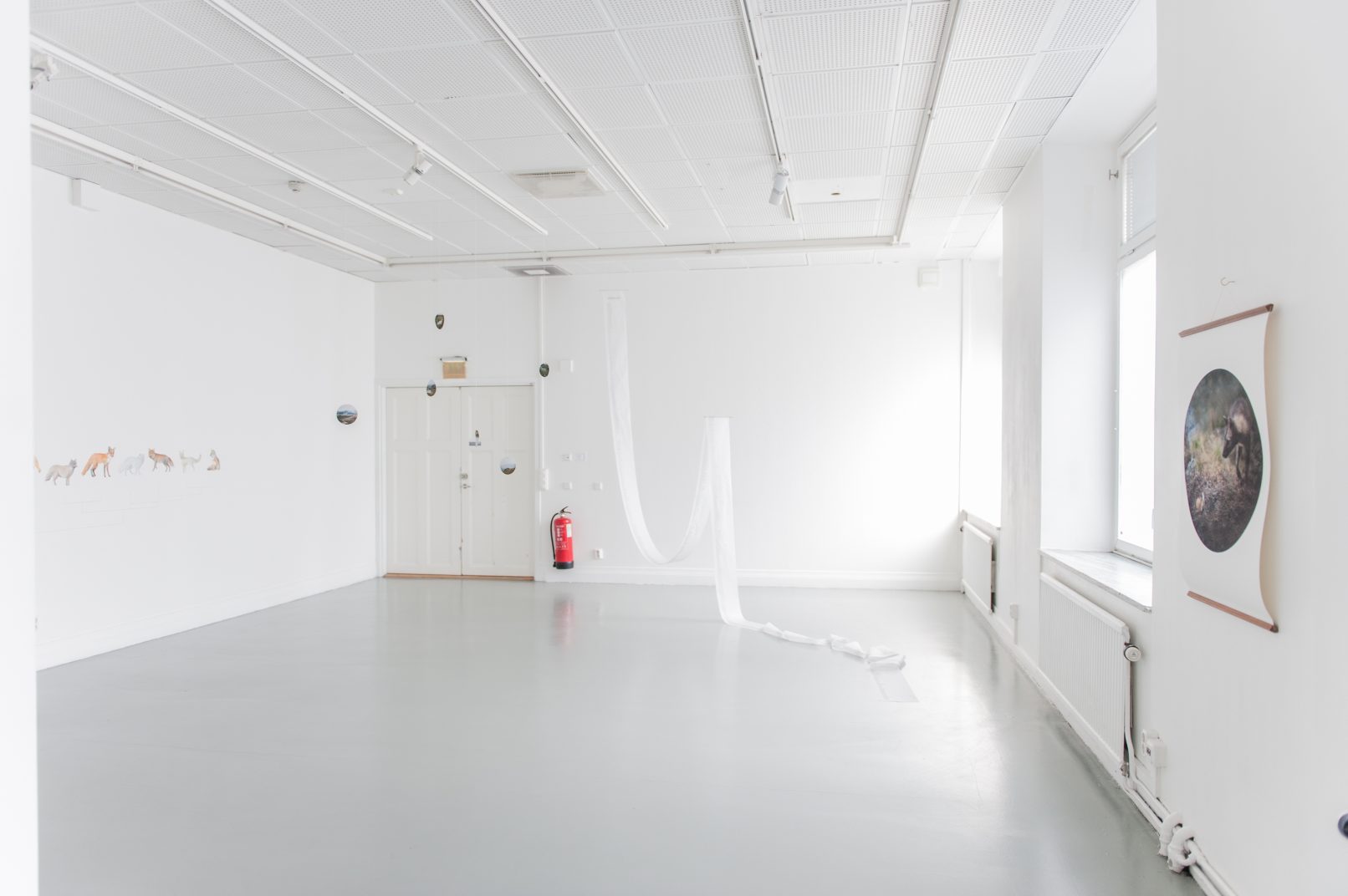 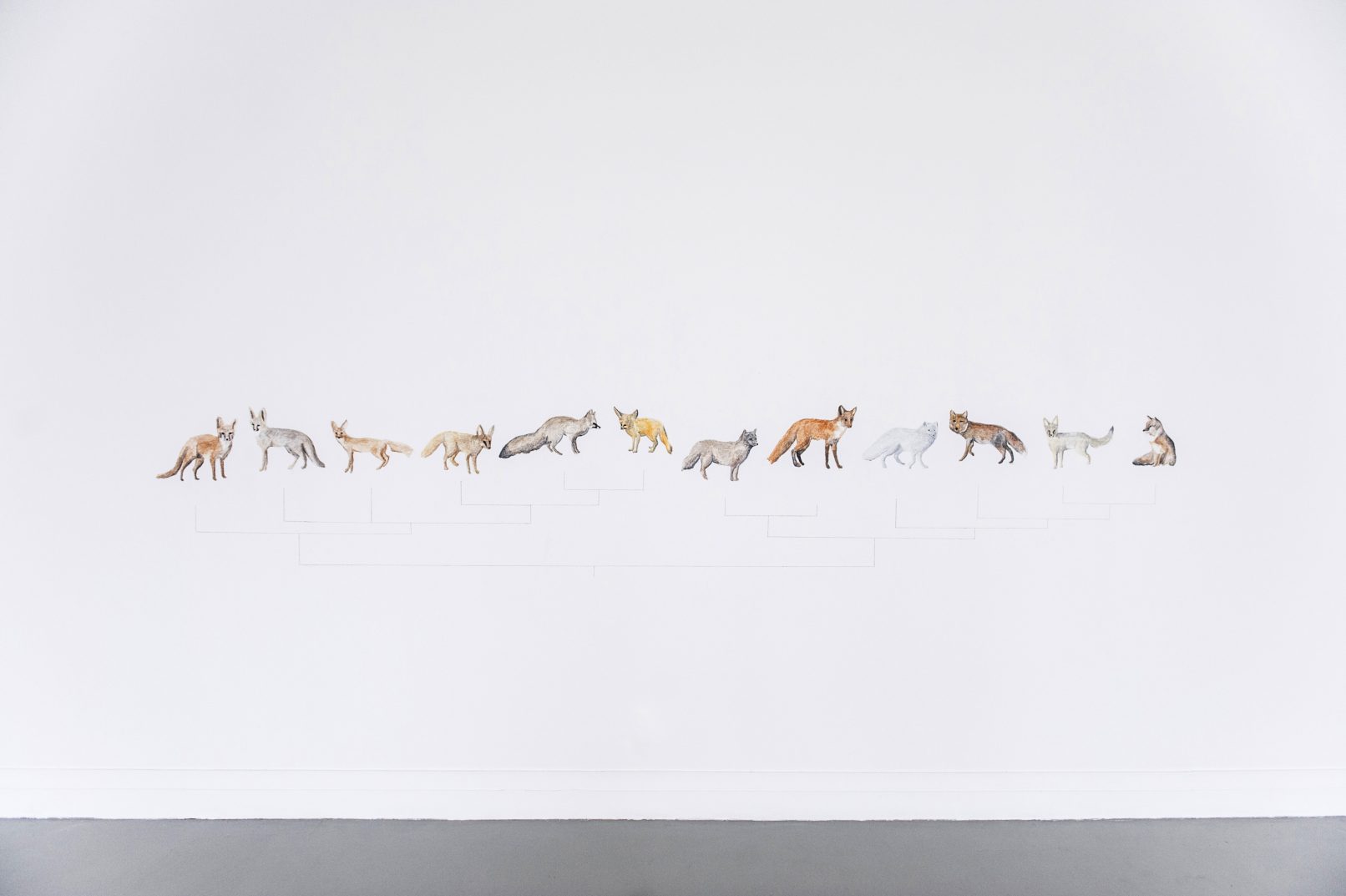 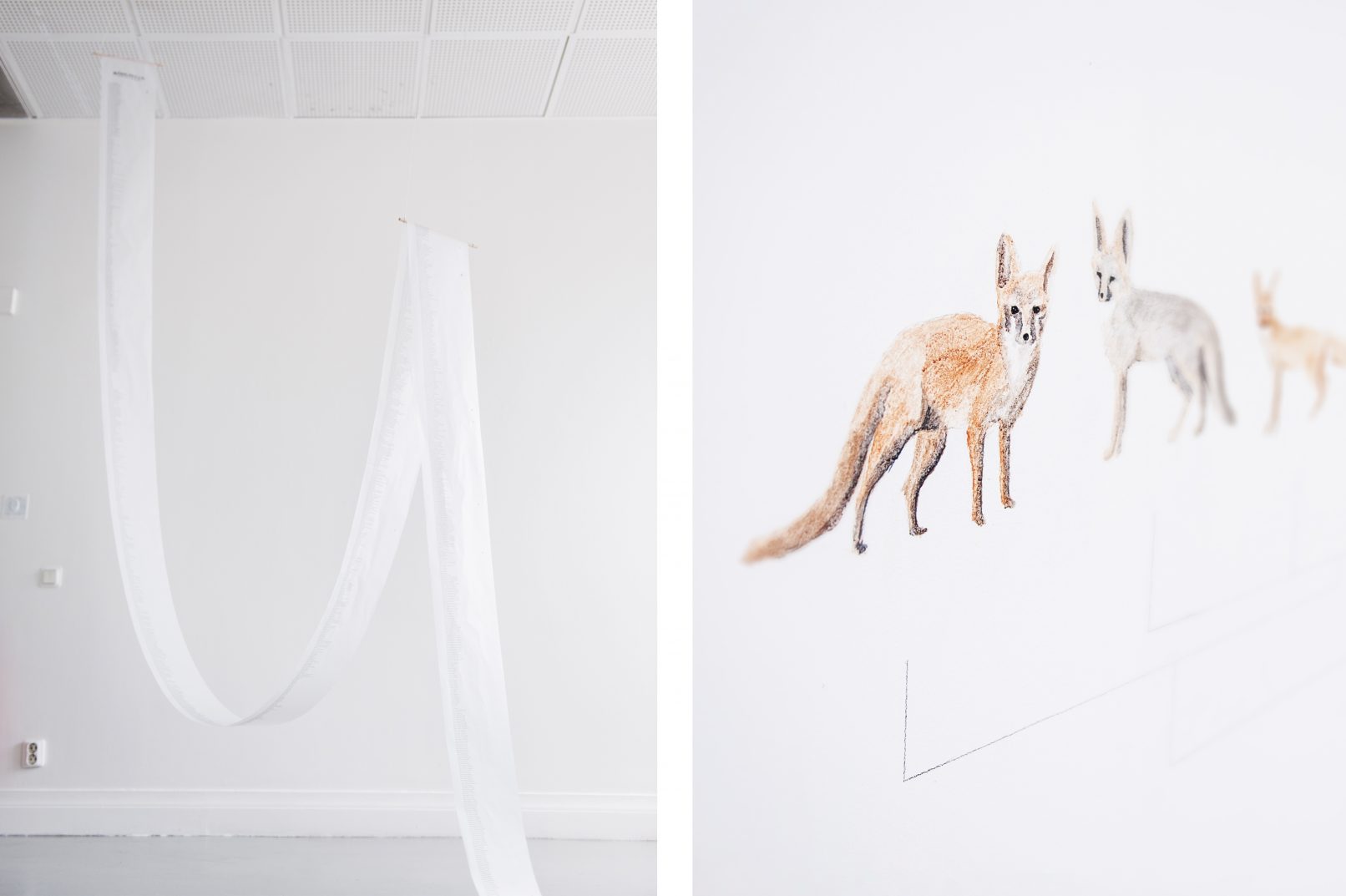 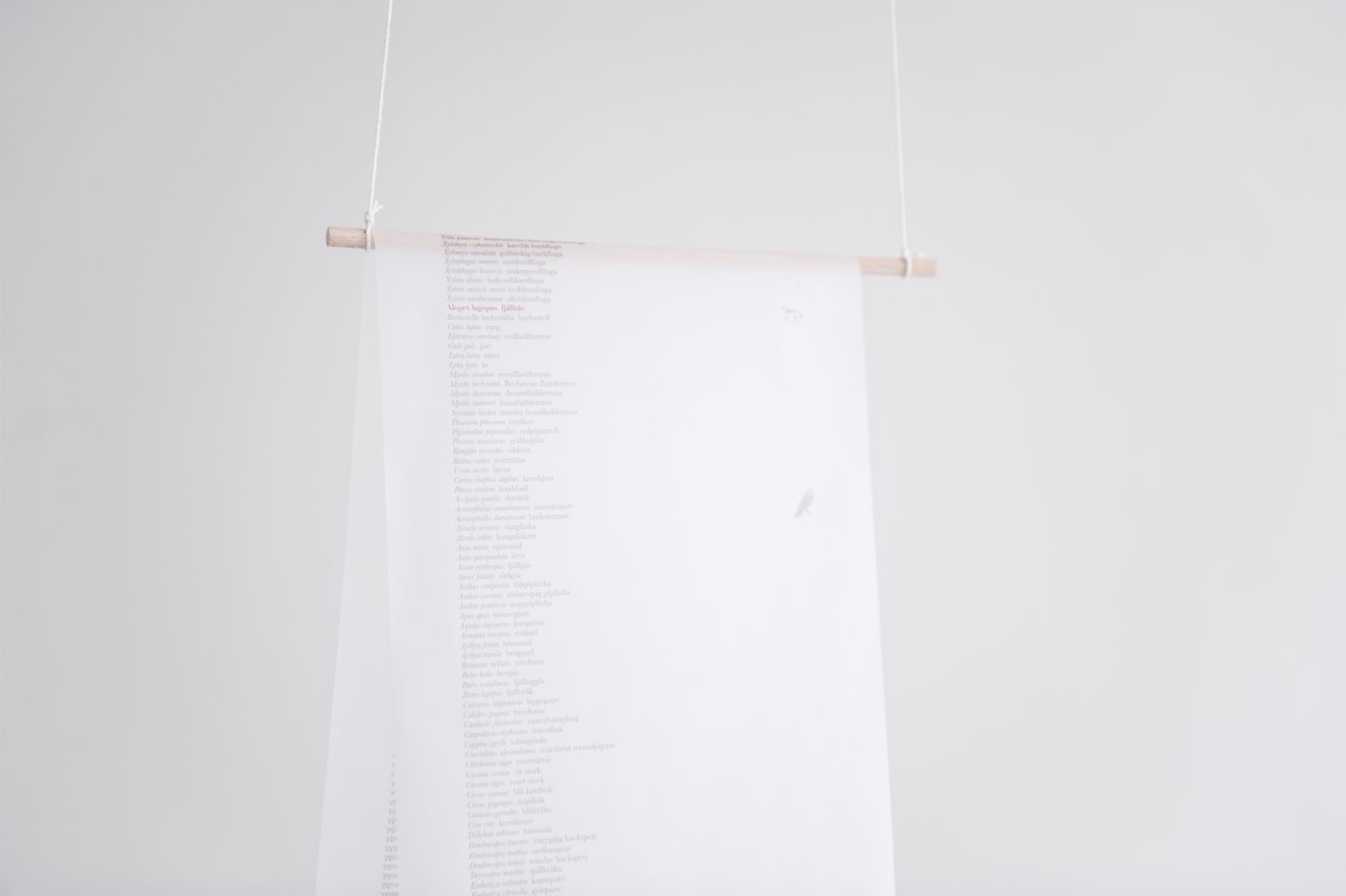 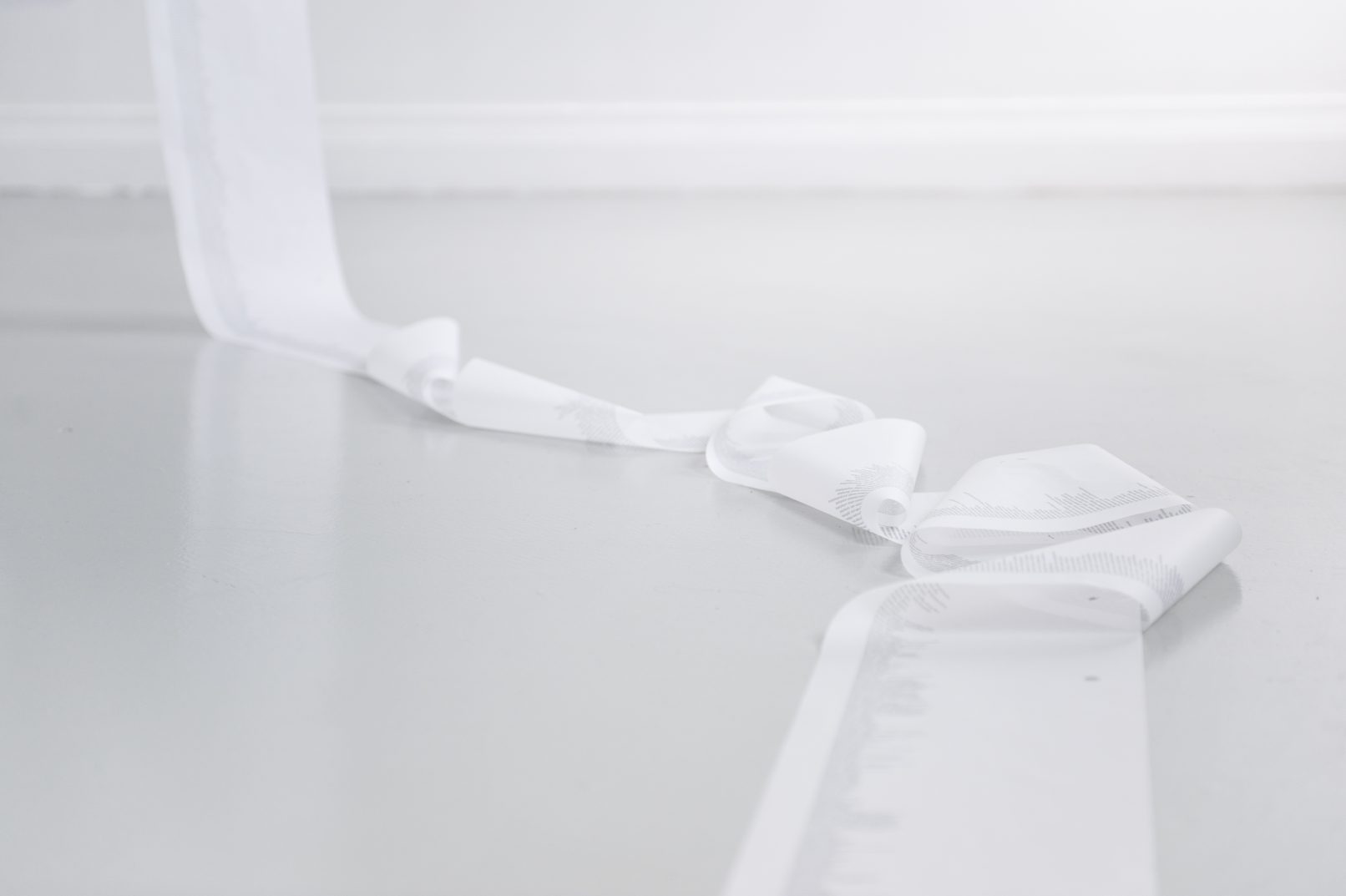 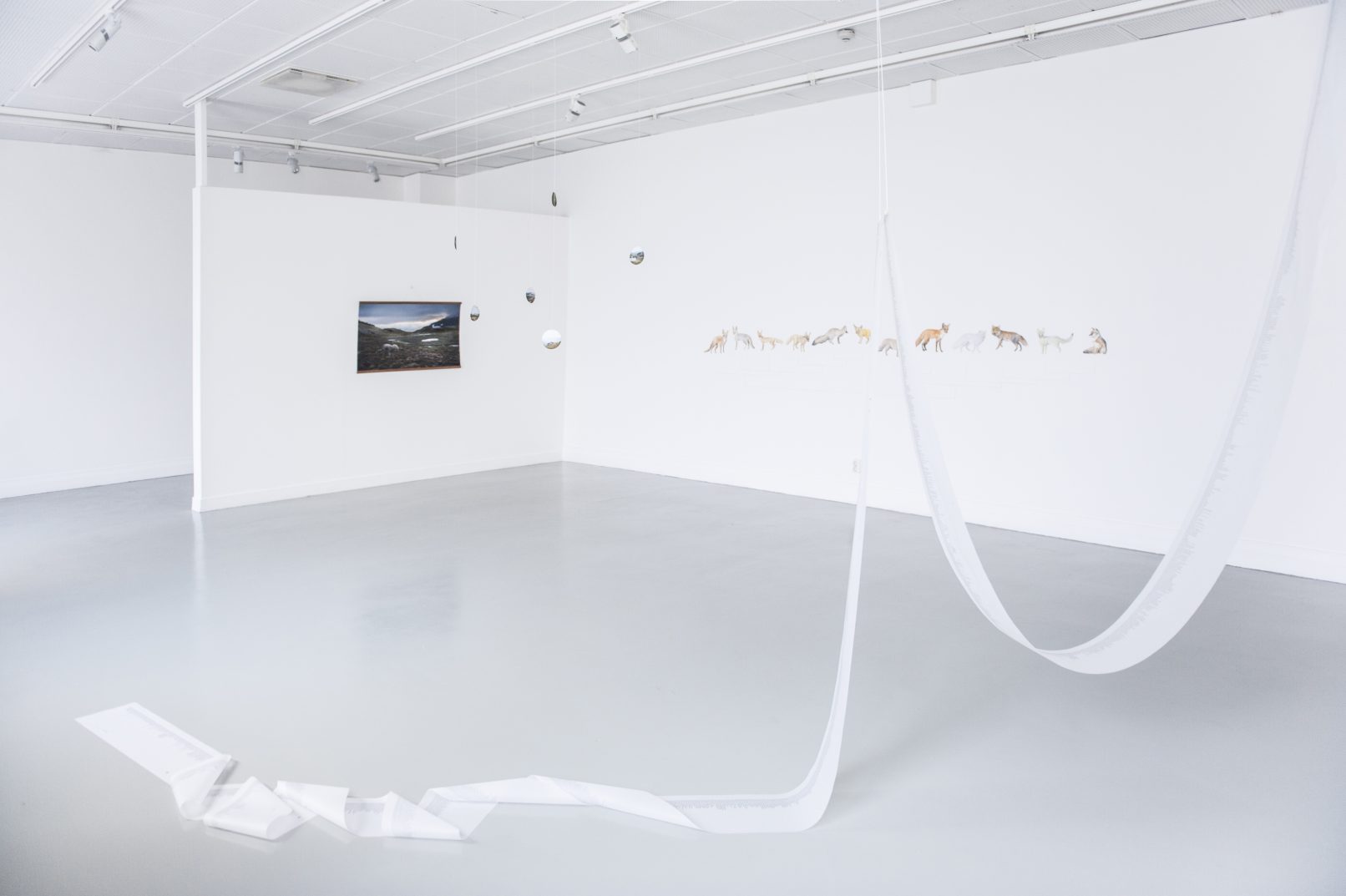 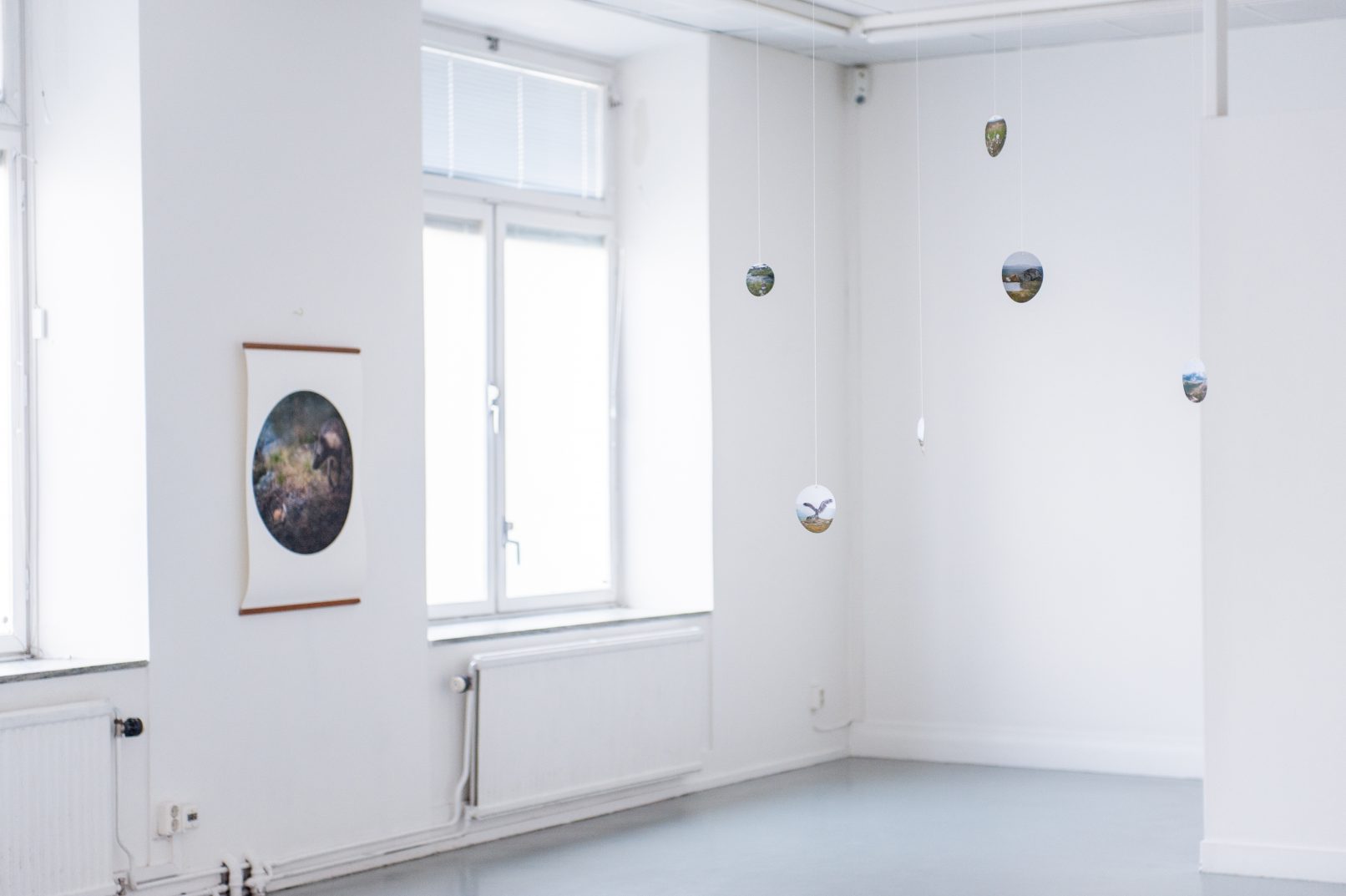 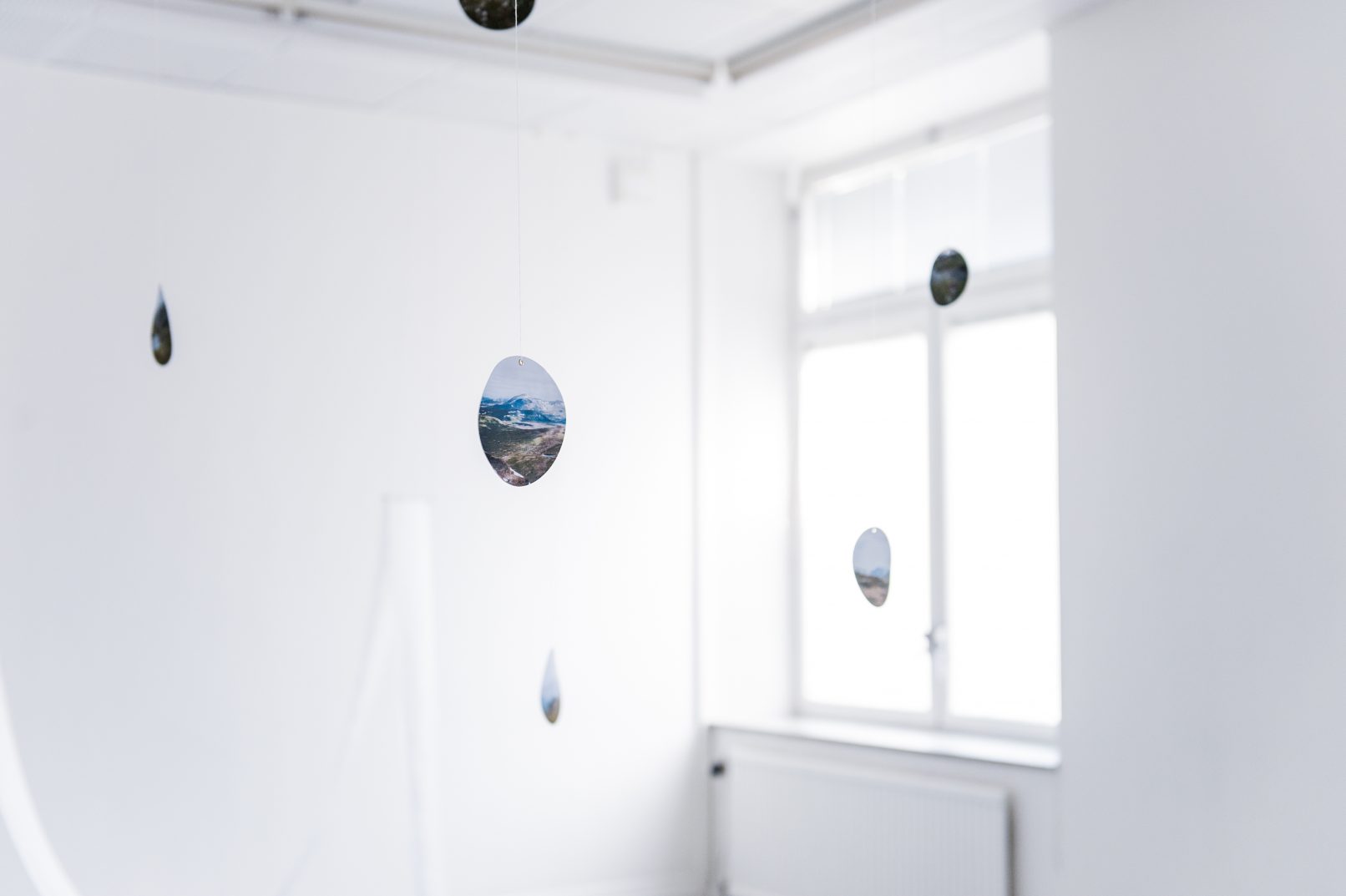